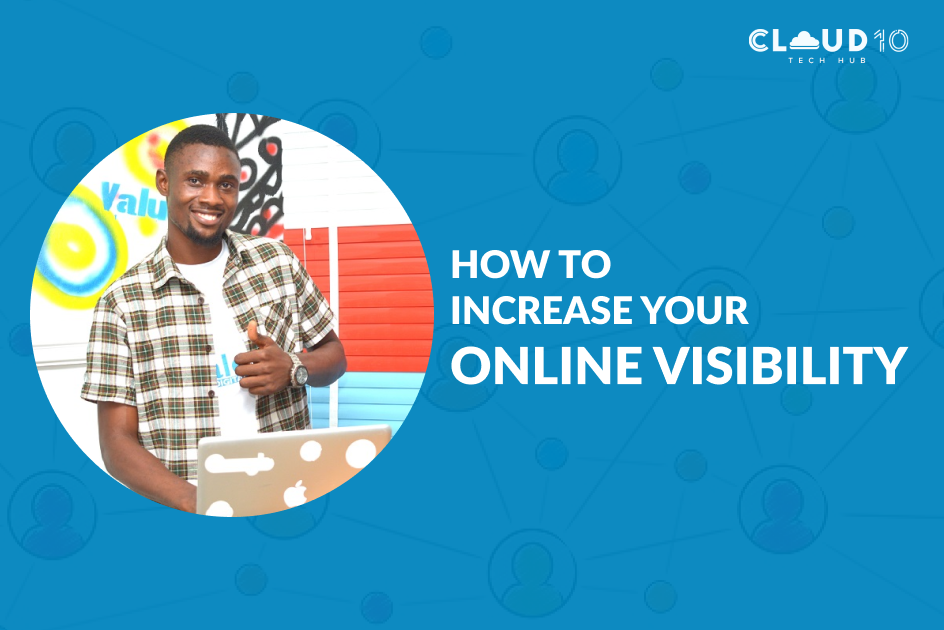 HOW TO INCREASE YOUR ONLINE VISIBILITY

The need to increase your online visibility is a matter of urgency because this is the 21st century and any business or personal brand that wants to thrive in the digital space must be visible online. In this blog post, you will be learning the three simple ways to get more visibility for your business as well as for yourself if you choose to.

Number One Way To Increase Your Online Visibility Is CONSISTENCY

But here’s the problem. The problem is one of the most common things people say which is I don’t have that audience yet, so I don’t see the reason or the payoff of actually doing anything online consistently such as posting that video, putting up that piece of content on Instagram, going on Facebook because people are waiting to get that result first, and the audience first, and the following first before they create good content.

Now here’s the thing, this is not a chicken and egg thing, by the way. That’s like having a superstar saying, before I get my first music track up, let me get the millions of fans first, and then I’ll put my first song up. Does any of that make sense? That doesn’t make sense, right?

You should start even when you have zero followers. Now think about that for a second. Every single Facebook page, every single YouTube channel, all started with literally zero followers, zero likes, zero comments. Consistency is key to getting more visibility.

Number Two Way To Increase Your Online Visibility is POLARITY.

Polarity is one of the most powerful things when it comes to securing attention. In today’s world, the people that get paid the most are not necessarily the best at what they do. The people who get paid most today in the online world are the ones who have the most attention. These are set of people who oppose the general mindset or state of acceptance.

Polarity is one of the most powerful things in marketing and the reason is because “normal equals boring”. For every single market, you need to understand what is the normal message; that every market is talking about where the audience is constantly jaded by the message and you wanna start thinking about adding polarity into your marketing.

So to add polarity to your content, all you need to do is think about what is normal, look at a way to disrupt it, and bring more value and open people up to better knowledge. Take the EXERCISE NICHE for example, the normal things you find online would be “how to lose more weight” and other titles like that. However, what if the title and the border and the thumbnail actually say something like “the real reasons why you’re fat”. Now guess what? That is going to offend some people. But I want you to understand this, the reason why most marketing fail is because they want to play it safe, so they come up with some normal mutual message that hopefully doesn’t offend anybody. But they don’t realize that because of that, they end up getting nobody. So polarity equals attention, attention equals sales and sales equals profit.

Number Three Way To Increase Your Online Visibility is DOCUMENTING.

Ask yourself a question; what is it I’m currently doing?. Now most of the time when people start off, they give several excuses like, I’m not an expert, who’s going to listen to me if they don’t know who I am? Who am I to publish videos or write a book? Who am I to be doing all these things that people will listen to me?.

So talking about documenting, what it is that you’re doing right now that can be used as an asset later on in your campaigns increase Your Online Visibility.

Now, what does that mean? right now you could be a coach, a consultant, where you are trading your time for money, which is a cool thing to do. However, if you’re just trading time for money which is what 99% of the world’s doing, then there will always be a ceiling and a cap to how much you earn. But if you are documenting it, your training sessions, your coaching sessions, your consulting sessions will end up being a digital asset. So wherever you are right now and you’re totally new, one of the things you have to be doing right now is at least document what it is that you do.

As you strategically implement these three online visibility tips, you will begin to see gradual growth in your business.

In case you need us to help you out in making you or your brand become visible online, you can contact us by clicking here. We will respond as fast as possible 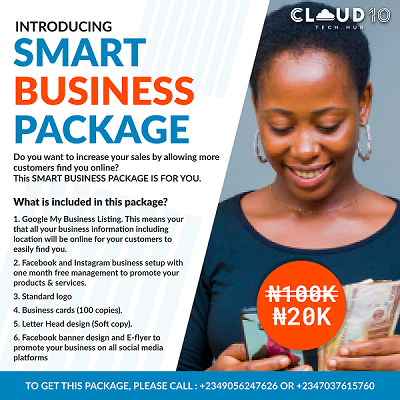 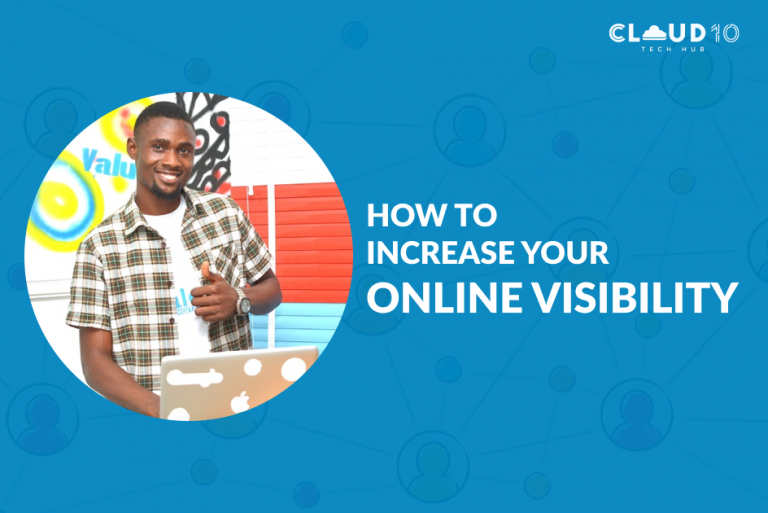 HOW TO INCREASE YOUR ONLINE VISIBILITY 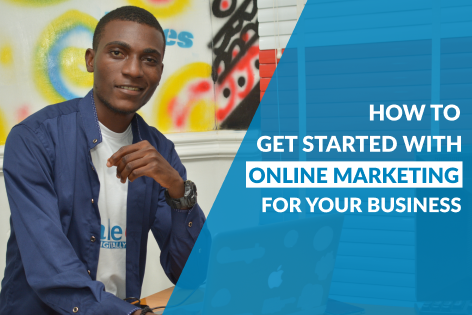 How To Get Started With Online Marketing For Your Business

We Should All be Techies

THERE IS ONLY ONE BOSS. YOUR CUSTOMER.